I had no idea what Borscht was.  Angie raved about it and how she loved the summer variation using beets.

Turns out, it is a very common style of soup from Eastern Europe and Russia with a million variations.  The recipe she included here is one of the more popular ones from Ukraine.

Traditionally, you'd use fermented sour beets with their fermenting juice in the recipe, but the variation below will be a bit sweeter and more universally enjoyed. If you wanted, check out this article I wrote about how to ferment your own beets (they are fantastic by themselves) -- consider using them in this recipe too! 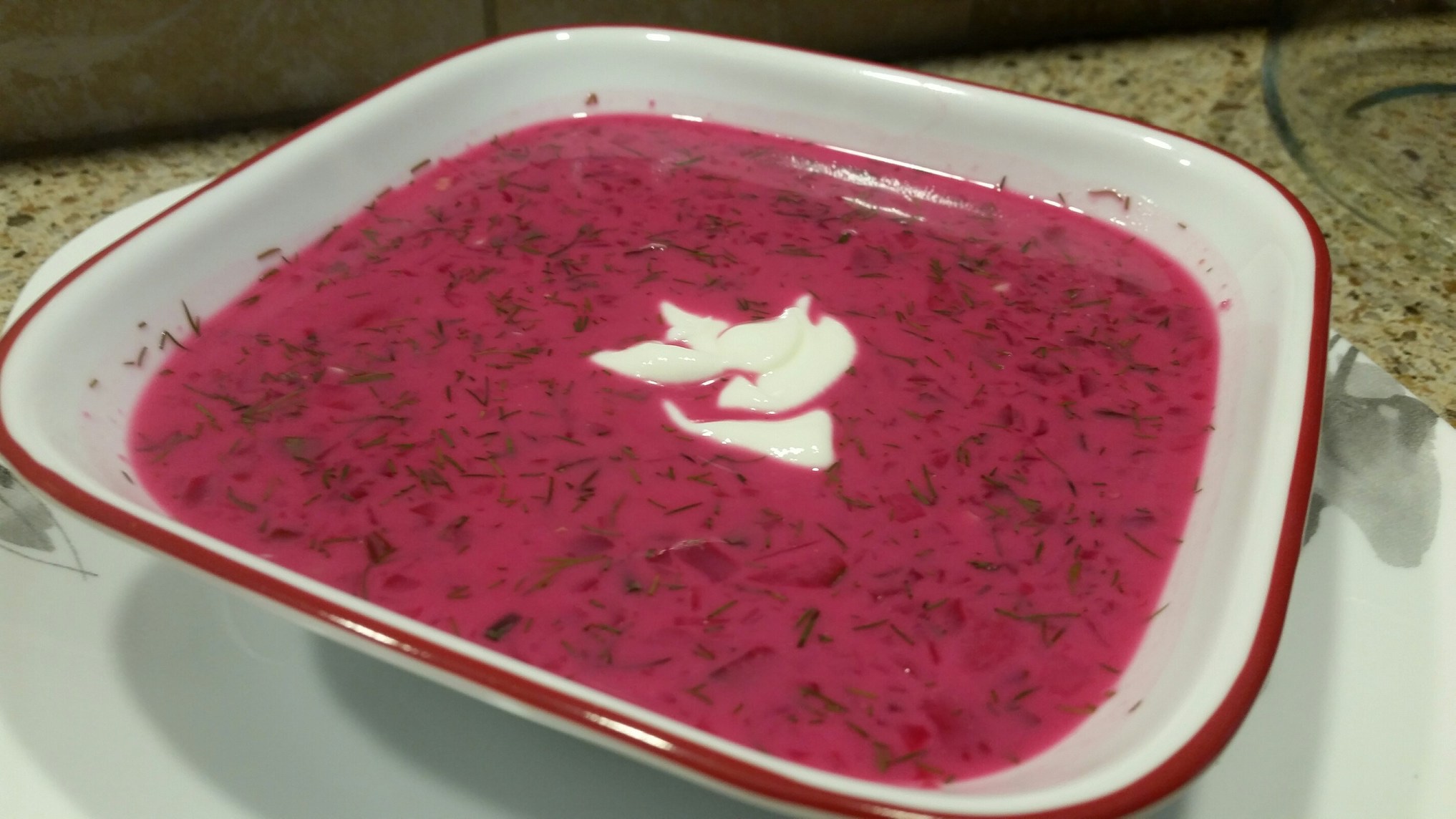 Thanks for the photo and recipe Angie and Mike!

Having an InstaPot is a great idea for cooking beets:

Thanks Angie for the recipe and photo of this recipe share!

If YOU have a favorite recipe, send us the photo and some instructions.  We'd love to share with other members.  Also, post any variations you've made of borscht below.