This is an adaptation of the Pork Tenerelle recipe from the Silver Spoon cookbook. We love the recipes here as they are generally fairly simple and really highlight high-quality ingredients. 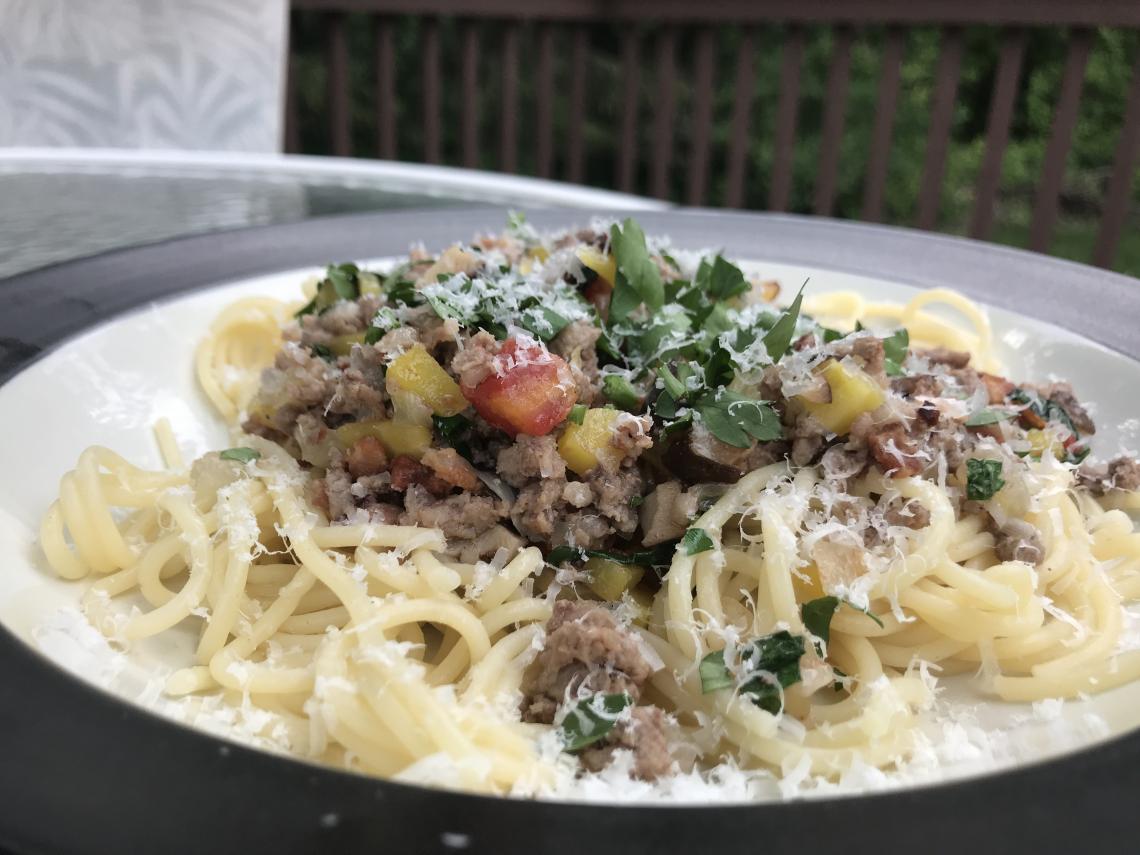