I go to a lot of band concerts...  that's what happens when your wife is a band director.

However, I will say that I am actually kind of excited about this show.

You should totally come.

Betsy has been planning this show for almost a year, she's doing a few super interactive pieces and geared everything for Halloween (not too scary). There is even a giant video that goes along with the show (which is being premiered that evening for the first time).

She has been coming home the last few weeks after rehearsals practically giddy with how well the university students are playing and how fun the night is going to be. The band is huge - 120 players!

Join us at the  Ted Mann Concert Hall on the University of Minnesota Campus. You can drop off kids at the door by the turnaround, just down the hill on the South East side of the building (see map below).

Parking is fairly reasonable, we often park one block away on surface ramps for just $4.

Check out "Lot 94" just south of Ted Mann. The 21st ave ramp is a bit closer, but may cost a few bucks more. 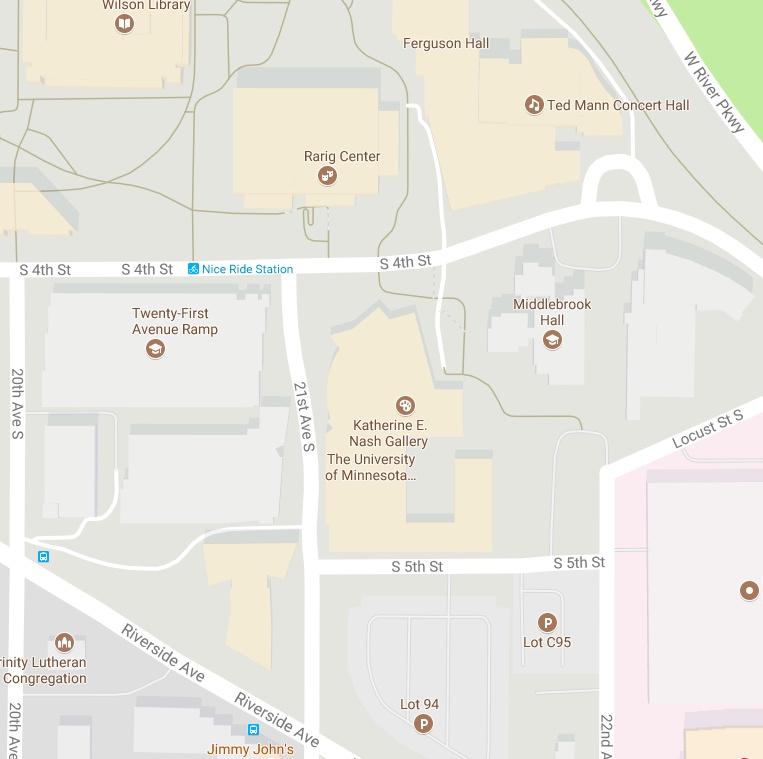 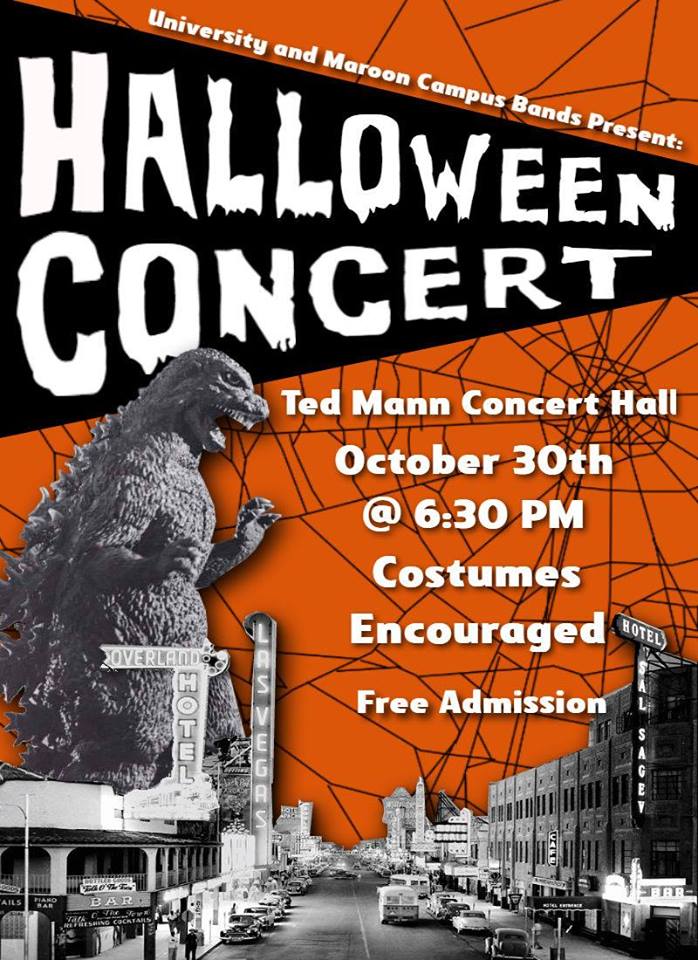 You know if THIS is part of a concert that also includes Elvis and other special guests, you're sure to have a good time: 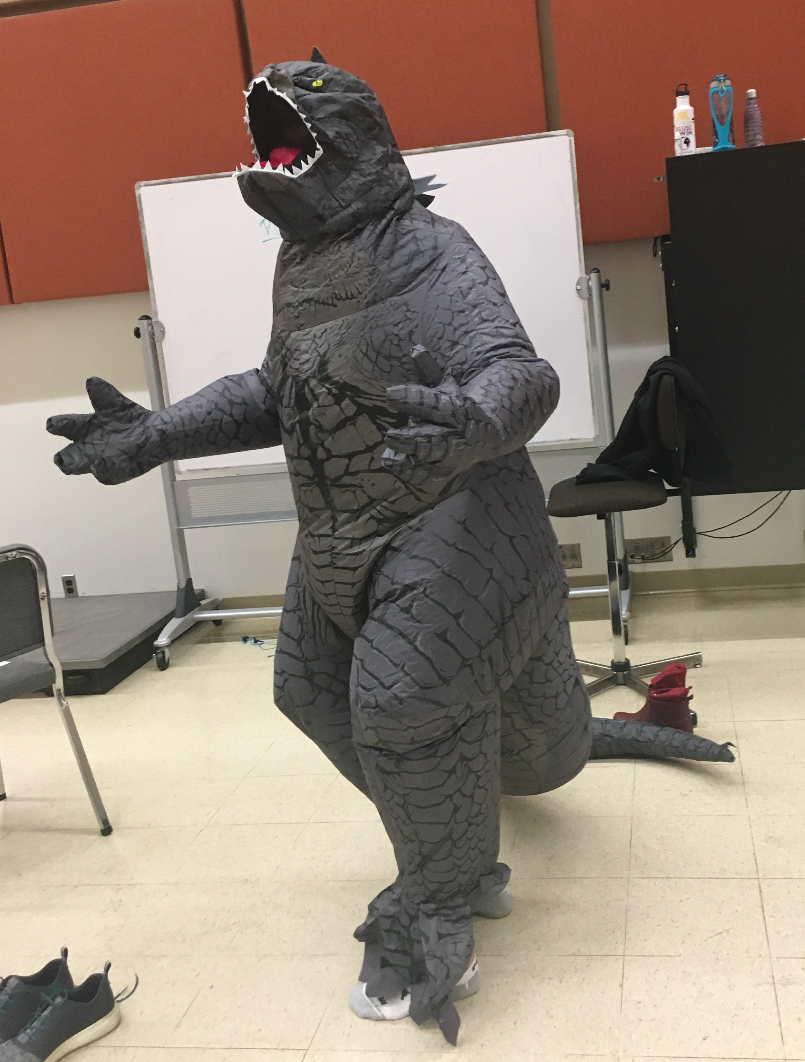